Barbados to jettison Queen Elizabeth: A Move to Republic

Michael Daventry in Euronews, 16 September 2020, where the title runs “Barbados plans to become a republic and drop Queen Elizabeth II as head of state”

Barbados has announced plans to become a republic, removing Queen Elizabeth II as its head of state. The former British Caribbean colony, which retained the monarch as head of state when it became an independent state in 1966.gIt intends to make the transition by November next year when it celebrates 55 years since independence. 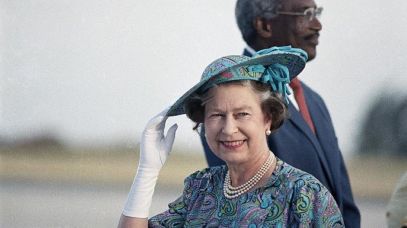 Queen Elizabeth in Barbados in 1989

The move was announced in the annual Throne Speech delivered by Governor General Sandra Mason, who is Elizabeth’s representative in Barbados. 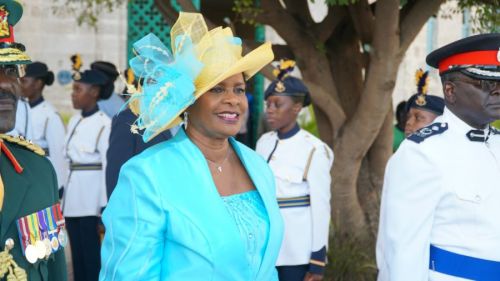 In the speech, which is written for her by the Barbadian government, Mason said: “The time has come to fully leave our colonial past behind. Barbadians want a Barbadian Head of State. This is the ultimate statement of confidence in who we are and what we are capable of achieving.”

“Hence, Barbados will take the next logical step toward full sovereignty and become a Republic by the time we celebrate our 55th Anniversary of Independence.”

A Buckingham Palace source told The Times newspaper: “This is a matter for the government and people of Barbados.”

The debate over Barbados becoming a republic has raged since 1998 when a government commission recommended abandoning its constitutional monarchy status. Previous Barbadian prime ministers have since announced plans for a republican government, only for them not to be followed through.

But this appears to be the first time a Throne Speech was used to advance plans for a republic.

Today Barbados is one of 15 territories known as Commonwealth Realms, in which Elizabeth remains head of state and is represented by a Governor General. Other realms include Australia, Canada and New Zealand. 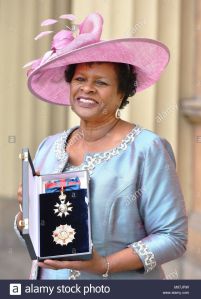