THIS ITEM reached me by email and the captions are those within the pictorial display: Editor Thuppahi ….. visit this reference for the item posted on15th Septemebr 2018 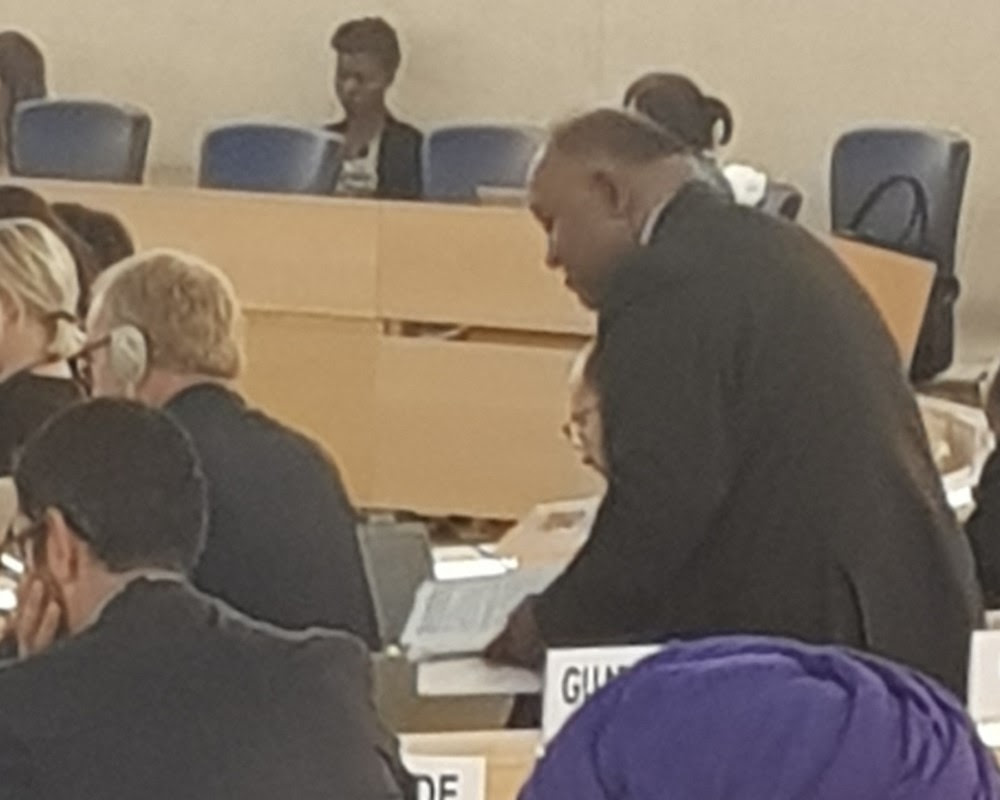 END_OF_DOCUMENT_TOKEN_TO_BE_REPLACED

Alias, an Assistant Merchandising Director, tells me that Laksala is changing. Not for the better. If we are to talk in analogies for the benefit of tourists, he is claiming a slide down the scale from a Tiffany’s to a K-Mart. “I went to the Thummulla outlet today. They are going to shift the exclusive Batik collection to a less prominent place and put some t-shirts in the vacant place,” Alias told me in November.

END_OF_DOCUMENT_TOKEN_TO_BE_REPLACED

Thomas Meaney, A Review Article, courtesy of the Author and the London Review of Books,… with emphasis by highlights added by The Editor, Thuppahi … SEE www.lrb.co.uk –

Independence was handed to Ceylon’s elite on a platter. ‘Think of Ceylon as a little bit of England,’ Oliver Ernest Goonetilleke, the first native governor-general, said. This was a point of pride. Don Stephen Senanayake, the country’s first prime minister, remarked: ‘There has been no rebellion in Ceylon, no non-cooperation movement and no fifth column. We were among the peoples who gave full collaboration while Britain was hard-pressed.’ After independence in 1948, Ceylon alone among the former colonies not only retained but promoted the monarchy: the Union Jack flew alongside the Ceylon flag; a new constitution was drafted by a former LSE professor, Ivor Jennings; Colombo debutantes were presented at Buckingham Palace; and, thanks to some genealogical ingenuity, George VI was recognised as the latest monarch in the ancient line of Kandyan kings. While the rest of the empire in Asia smouldered – in India there was Partition, in Malaya the Emergency, in Burma the civil war – Ceylon became Whitehall’s model for the transfer of colonial power. ‘There was no fight for that freedom which involved a fight for principles, policies and programmes,’ Solomon Ridgeway Bandaranaike, the anti-colonial head of state who took power in 1956, said when he reviewed the transition a decade later. ‘It just came overnight. We just woke up one day and were told: “You are a dominion now.”[1] END_OF_DOCUMENT_TOKEN_TO_BE_REPLACED

Shamindra Ferdinando, “Colonel Thamilini’s version of events that led to LTTE’s annihilation,” Island, 24 May 2016, at http://www.island.lk/index.php?page_cat=article-details&page=article-details&code_title=145767 … with highlighting embellishments by the Editor, Thuppahi

Her husband, Jeyakumaran Mahadevan, British national of Sri Lankan origin, earned the wrath of an influential section of Tamil politicians, as well as Tamil Diaspora, for releasing the book. They made a desperate bid to thwart the revelations, made by Thamilini, one of those senior personnel who had access to LTTE leader Velupillai Prabhakaran and top battlefield commanders, throughout the eelam war IV. END_OF_DOCUMENT_TOKEN_TO_BE_REPLACED