Australians living overseas have criticised the Morrison government’s decision to make it harder to return home, while forcing people to pay for two weeks in quarantine has been labelled as “almost cruel”.

Matthew Spence worked in the aviation industry in Kuala Lumpur, Malaysia, until he was made redundant on June 30. Mr Spence said flights from Malaysia to Sydney were sparse, and he was booked on the first available flight on July 18. “I am concerned that the intake cut will result in flight cancellations, further adding to the stress of Aussies trying to return,” Mr Spence said. “If you are an Australian citizen you have the expectation that you can always return home when you need to.”

Prime Minister Scott Morrison ordered airlines to slash the number of flights and available seats to Australia from Monday to reduce the number of international arrivals in a bid to relieve pressure on hotel quarantine.

The decision followed Melbourne’s coronavirus outbreak, which has been linked to breaches in the hotel quarantine arrangements.

Mr Morrison said last week that Australians living overseas had had “many opportunities” to return to Australia: “If they’re choosing to do so now they’ve obviously delayed that decision for a period.”

Mr Spence said he there were many reasons why Australians may have been unable to return home: “We should not be blaming people for not returning earlier without understanding their predicament.” Mr Spence said he did not have a problem with paying the costs of quarantine: “Other countries are already following this system and I am surprised it’s taken so long for Australia to implement.”

But paying for quarantine is a disincentive for Jo Cox, who lives in Singapore with her husband and three children. “I would still return due to a famil”y emergency, but to have to pay for quarantine and be isolated for two weeks when you’re already in a state of emotional stress is almost cruel,” she said.

Ms Cox said she understood why Australia had implemented strict quarantine measures, but “I feel there are better options than having to quarantine in a hotel room. Being in Singapore, a country with a good healthcare system and vigorous testing regime, we feel that it would be better to quarantine at a family home,” she said. “Or even my husband’s family farm which feels like a much safer place to quarantine than a hotel room, especially with three young children.

John Patkin, a researcher who has lived in Hong Kong for 30 years, said he was considering returning to Australia but not until he can secure a job. “The cost may be an issue depending on the quality of accommodation and services,” he said. “I have more or less been isolating in Hong Kong since early February, so I am used to being confined to a smaller space but that has been my choice.”

Mr Patkin said he was more wary about sitting among a group of strangers in a confined space for more than nine hours on a flight home.“I would hope the cut in arrivals would not affect Australians who had a genuine need to return,” he said 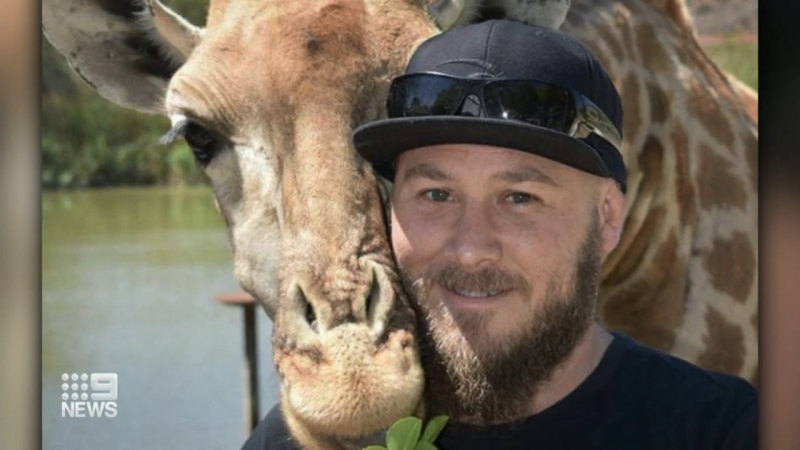 Arrangements for hotel quarantine will be reviewed after today’s National Cabinet meeting.

Kerryn Finnis, 32, returned to her hometown near Mt Gambier, in South Australia, for surgery in February and is now stuck in Australia with her Irish fiance working as an engineer in Dubai.

She can’t go to Dubai to live with him, as it’s against the law for unmarried couples to live together, so they’re trying to re-instate his Australian residency so he can fly to her so they can wed. They’d originally planned a wedding in Italy in September.

The reduction in flights has left her worried. “I just don’t know what’s going to happen from here, are we going to be apart even longer?” she said.

Carlos Haddad, 31, is from Melbourne and is working in I.T and marketing Dubai. He’s planning to stay in Dubai unless he loses his job and his work visa is cancelled. He said Australian returnees should be treated differently depending on their situation, particularly expats who are returning home after losing their income. “When you’ve lost your job and desperate to get home, paying for quarantine will be a burden,” he said.

Julia Henry, who lives in Singapore with her husband and two children, said she was “very concerned” about the cut in arrivals: “If something happened to my parents I would be beside myself if I was unable to get home.”

Ms Henry said paying for quarantine was an additional stress and complication if the family had to return to Australia for a family emergency. “It is a huge disincentive, as we are new to expat life one thing we always thought was home is just a flight away, if something happened we could just jump on a plane,” she said. “Now that is just not a possibility.”

One response to “Australians in Limbo: Morrison’s Government under Siege”