Every terrorist attack in which innocent people are killed is devastatingly tragic. Every one of them is heinous. But what we’ve seen in Sri Lanka this week exists on a rarefied level of depravity. Of course, there’s the supreme violation of slaughtering people in worship – now an established feature of terrorism and particularly Islamic State’s violence in places like Egypt or the Philippines. Then there’s the nauseating symbolism of the day itself. Easter Sunday: perhaps the holiest day on the Christian calendar, but more than that, the day Christians mark the resurrection. The very idea of life’s triumph over death deformed into a day of death above all else.

But to grasp the true depths of this moment, it’s worth recognising that in several ways this attack simply makes no sense. That is significant because, although we habitually describe terrorism as being senseless violence, that is almost never really true.

Terrorism is evil, debauched, and often results in political failure, but every attack has its own sense: you can quickly grasp what the perpetrator is trying to achieve, what they are angry about, who they have targeted and why. Name a terrorist attack, and you can typically understand its narrative in those linear terms. But that is not true here

Sri Lanka is a country with no real history of Muslim-Christian tension. It is a country that has seen enormous bloodshed, but throughout its 25-year civil war neither of these groups were the protagonists. As the violence flowed thickly between the Sinhalese Buddhist majority and the mostly Hindu Tamil minority, Muslims and Christians occupied a remarkably apolitical place.

Accordingly, Islamist violence in Sri Lanka has been non-existent. That’s why when Sri Lankan authorities pointed to an Islamist group as the perpetrators of this week’s attacks, it named an obscure group called National Thowheeth Jama’ath, whose history of radical activity consisted mainly of desecrating Buddhist statues. There was nothing more to point to. 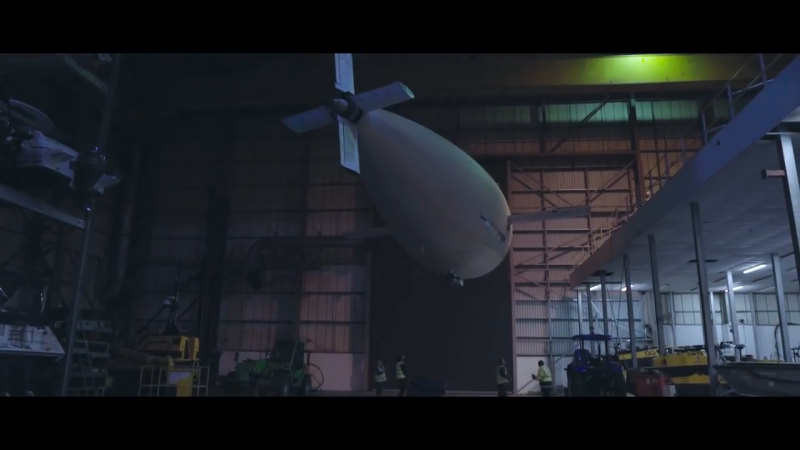 Sri Lankan Muslims have experienced multiple Buddhist extremist attacks on mosques, Muslim-owned businesses and houses of Muslim families. Often these places are set on fire, leading to the odd gruesome story of someone burning to death inside their own home. Such cases accompany complaints that the police watched on, doing nothing until it was too late. Sometimes, no arrests follow, even though locals believe the perpetrators are known.

Sri Lankan Christians have their own stories of mob violence, harassment and attacks on churches. Hundreds of them. In one case, Buddhist monks forcefully took over a Seventh-Day Adventist church and converted it into a Buddhist temple.

That Muslim radicalisation might emerge from this environment is easy enough to imagine. Indeed, Sri Lankan Muslim leaders this week said they had warned intelligence authorities about an emerging radical fringe – complete with names and details of the radicalised – some three years ago. But the obvious target of such groups would-be Buddhists. The idea that a Sri Lankan Islamist group would choose specifically to target Christians makes no sense in the way terrorist attacks usually do.

It’s for this reason that the claims of Islamic State involvement are so believable. For all the limits to what we know about this attack, the element of foreign interference is the single idea that does make sense.

This attack does not emerge organically from the Sri Lankan soil. It relies on ideas imported from a completely different context. It makes sense only once you swallow the globalised discourse begun by Osama bin Laden and adopted by Islamic State, of a global anti-Muslim conspiracy headed by what bin Laden called the “Crusader-Zionist complex”. Indeed, bin Laden’s rhetoric was remarkable for the extent to which it barely ever mentioned Hindus or Buddhists, despite obvious opportunities to do so given the conflicts in Kashmir or southern Thailand.

The phenomenon of global Islamist ideology infiltrating a local environment is not new. Indeed, it has done this everywhere it has gained traction. But typically this works by taking local grievances and casting them in a global light. Bin Laden’s ideological innovation was to insist that Muslims aggrieved by the autocrats who ruled over them should attack America because that was the real source of their power. He drew a direct (if often conspiratorial) line between the oppression his audience felt and the people he wanted to target.

But the Sri Lankan case is different because it imports foreign ideology even to the extent of picking a target that makes no local sense at all. It seems to bypass the need to speak to local conditions, and instead has simply superseded them.

Perhaps the key to understanding this is the fact that churches were attacked in conjunction with luxury hotels. This groups Christians together with foreigners as a single target. In the process Sri Lankan Christians are transformed artificially into symbols of Western-ness, cast as agents of the Crusader-Zionist complex. That is the only way in which sense can be made of this tragedy.

And that’s what underscores its awfulness. To slaughter like this is atrocious. To do it to exploit and exacerbate existing tensions is wicked. But to do it where tensions didn’t exist in the first place, as if to create them from nothing, is a newly degenerate contribution to make.

Waleed Aly is a regular columnist and a presenter on The Project.

A HURRIED COMMENT from MICHAEL ROBERTS
This review betrays Wadeed Ali’s arrogance –arrogance in writing about a land and people he seems to know little about. There are a number of sweeping generalizations which i have marked in YELLOW.  ….. and Yes there are some points of value–especially the stress on the entry into Sri Lanka of the discourse associated with Al-Qaida [in turn derived from what is knownas Wahhabi or Salafi thinking]. I have highlighted these points in BLUE.