Ali Bee, a veterinarian on Queensland’s Magnetic Island, and her partner Tim didn’t think they’d ever have children. “That’s basically why we bought the animal clinic, we didn’t think Izzy was going to eventuate,” Bee recalls. “Five months later, I was pregnant with Izzy. “It was a very happy surprise. She has been at the vet clinic her whole life. I had to go back to work just five weeks after she was born, so she has literally been brought up at the clinic.”

As an origin story, it’s ideal. Now 13, Izzy – affectionately known as “the Koala Whisperer” – is the star of her own Netflix series, Izzy’s Koala World. The show follows the perennially barefoot Izzy as she helps out at her mum’s animal hospital, feeding and, of course, cuddling koalas in need of care before they’re released back into the wild.

Unlike the media powerhouse that is the Irwins, the Bee family’s appeal is homespun. Izzy, with her shy, infectious honesty onscreen might be the antithesis of Bindi; her bearded dad Tim runs a beach hire company.

“My clinic is basically a glorified garden shed. But it’s got everything in it I need except for super-duper things like X-rays,” says Bee, who graduated from the Royal Veterinary College in London “about 30 years ago” and settled in Australia in 2000.

“We’re not like Billabong Zoo in Port Macquarie or Australia Zoo or Currumbin; we’re not dealing with massive numbers. We’ve got 11 koalas in at the moment so that’s a pretty big day – feeding, cleaning, cuddles, that sort of thing.” 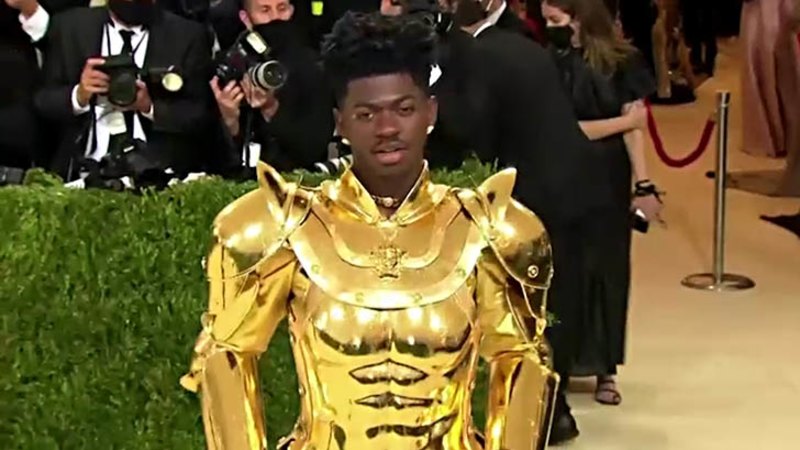 A TV show about a girl who helps rescue Koalas.

Filmed by a US crew from July last year to January (“They weren’t living with us, but they might as well have been,” Bee says), the series comes at a prescient moment. The WWF earlier this month reported that NSW’s summer bushfires resulted in the loss of 71 per cent of koala populations in the fire affected areas, while the NSW government was almost undone last week following debate about policy aimed at protecting koala habitats and fending off the animal’s projected extinction by 2050.

“It is significant, especially right now,” Bee says. “I mean, the numbers were already dropping anyway. We’ve gone from millions of koalas to estimates of down to 60,000-100,000. So our little colony here – and we estimate we have maybe 800-1000, maybe more – becomes all the more important. It gets to the point of every single one counts.”

Aimed primarily at kids, the series includes a lovable cast of Izzy’s fluffy friends including the tiny Chompy, so-called ’cause he’s a noisy leaf-chewer, and Leia, named for her puffy ears which resemble the iconic hair-buns of Star Wars‘ Princess Leia.

“It’s hard for me to explain,” says Izzy of her love for the fuzzy marsupials. “I just really like their personalities. They’re amazing creatures. I hope that when people watch the show they just understand what we do to help the koalas, and basically learn more information about koalas and how they can be more aware of protecting them.”

Bee says the series is almost dumb luck. A “friend of a friend” had originally introduced the family to US production company Nomadica Films, who had been scouting subjects and locations for a series for online media brand The Dodo in 2018. That series, titled Dodo Heroes, featured Izzy in a segment as “Izzy, the Koala Whisperer” and aired on Animal Planet. The production company since struck up a relationship with Netflix, “which has brought [Izzy’s] story to the fore now,” Bee says.

“It’s kind of a good news story after all the horrific bushfires and just all the awful stuff that’s happened [to koala populations],” Bee says. “We have our island colony here and we’re just doing our hardest to do what we can, to move forward and try to get as many people involved with conservation and wildlife care as possible.”

While the show focuses on Izzy and the clinic’s day-to-day activities, Bee says it’s “very much about the bigger picture”.

“It’s often hard to see that big picture. But preserving wildlife and preserving the environment is so important for everybody’s future, especially… I’ve got Izzy here. This next generation’s not going to have these animals if we don’t do something about it now.”