The Saddened and Peaceful Muslims of Kattankudy express Sorrow in Peace

At a time when our motherland, Sri Lanka, is grieving at the tragic deaths of our Christian brothers and sisters, and also other innocents from this country and abroad, who have fallen victims to the atrocities of terrorists in certain parts of this country, we release this communiqué with a heavy heart, while expressing our deepest and heartfelt condolences to the families of the deceased and those suffering at hospitals. 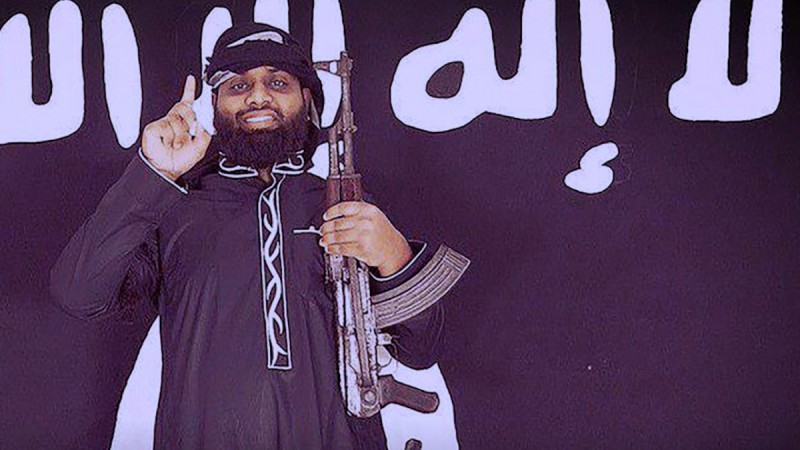 Muslims in Sri Lanka have always been peace-loving and proved to be loyal to this country. Even at times when our people were massacred in hundreds while worshipping in mosques, our properties were destroyed and evacuated from our homes we maintained peace and tranquility. We did not turn against our motherland or people in this beautiful country. We never resorted to violence. The Muslims in the East, particularly in Kattankudy were supportive to this country at hard times and moreover, we were very quick in re-establishing the rapport with you brothers and sisters forgetting all what happened during the war time and thereafter.But the recent series of bombings in the churches in Kochikade, Negombo, Batticaloa and the hotels in Colombo have brought a disgrace on us. We feel ashamed. A feeling of guilt is frustrating us when we hear that this act of terrorism has been reportedly committed by a very few radical elements suspected to be from Kattankudy also.

The leaders or the people in Kattankudy had never entertained these suspected radical individuals at any point in the history. The suspected mastermind of these attacks on innocent people, Zahran Hashim was once a student at Jamiathul Falah Arabic College in Kattankudy. Owing to his misconduct, radical and controversial views and his disobedience to the lecturers and management, he was dismissed from the college in 2005.

After some time, he started his instigating speeches on his own. Most of civil and religious organizations in Kattankudy put pressures on him to stop his hate speech. Some institutions went even to the extent of making police complaints to stop police permissions for his loud speakers and his centre. The registration of his centre was stopped. Recommendation for fund raising for construction of his centre was denied.

In 2017, Zahran’s radical speech led to violence and extremism and most of his hardcore followers were arrested and put behind bars based on a case filed against them at the Magistrate Court of Batticaloa. His hardcore supporters were remanded for six months while Zahran was absconding. He then fled the area and went into hiding and it was unfortunate that he was not arrested until this tragic incident.

Being in an undisclosed location, he started his venomous campaigns on social media. Sensing the perennial threat of his campaign to the peace and security of this country, we alerted the security authorities. Several petitions were sent up to the last moment by several responsible members of this community. But the steps to apprehend him were dragging and we could not understand why he could not be arrested. The mistake every one of us made is that we did not precisely understand the magnitude of his planning and affiliations.

Now he has become a threat to every one of us. Though he is reported to have been killed, we have to be vigilant and foresee atrocities of same nature in the future too. As a terrorist organization operating in several parts of the world has claimed responsibility for the recent attacks, extra vigilance is needed. We can expect that some anti-social elements could make use of this situation to create a communal riot among communities to disturb the prevailing ethnic harmony.

We as a responsible organization would like to pledge our Sri Lankan brothers and sisters that the Sri Lankan Muslims at no instance will support any forms of terrorism and will always stand together with you for a better Sri Lanka. Also please accept our sincere call to bring about peace and harmony and prosper this beautiful country with our peaceful co-existence and hard-work.
We could feel the trauma you all have been undergoing and once again, we express our condolences to the families of the victims and pray the almighty God for their speedy recovery and at the same time. We also would like to emphasis that we feel the greatness of our Christian brothers and sisters who are showing the highest human qualities even at a hard time.