Roger Federer has broken down while paying tribute to the deceased Australian coach who he credits with forging the playing technique that took him to 20 grand slam titles.

Peter Carter discovered Federer as a teen while playing at his tennis club in Basel, Switzerland. After a tantrum-laden start to his junior career where Federer’s talent was obvious but mired with a heated temper, Carter helped lay the groundwork for the player’s signature technique, which led to him dominating a golden era of men’s tennis But Carter died in a car accident while on his honeymoon in South Africa in 2002 — a year before Federer’s first major honour, a triumph at Wimbledon.

Speaking to CNN, Federer broke down in tears remembering the Australian coach who had such an impact on his life and career. “It’s a really nice story. He came to play club tennis for my club in Basel, Old Boys Tennis Club,” Federer said. “When I was little he was one of the star players on the team. I was able to have coaching lessons with him.

“Peter was a really important person in my life. If I can say thank you for my technique today it’s to Peter.”

When asked what Carter would have thought about Federer winning 20 major titles, the Swiss was overcome with emotion. “Sorry. Oh, man, I still miss him so much. I hope he would be proud,” Federer said. “Geez, never broke down like this,” he said later. “I guess it was somewhat of a wake-up call for me when he passed away, and I really started to train hard.” 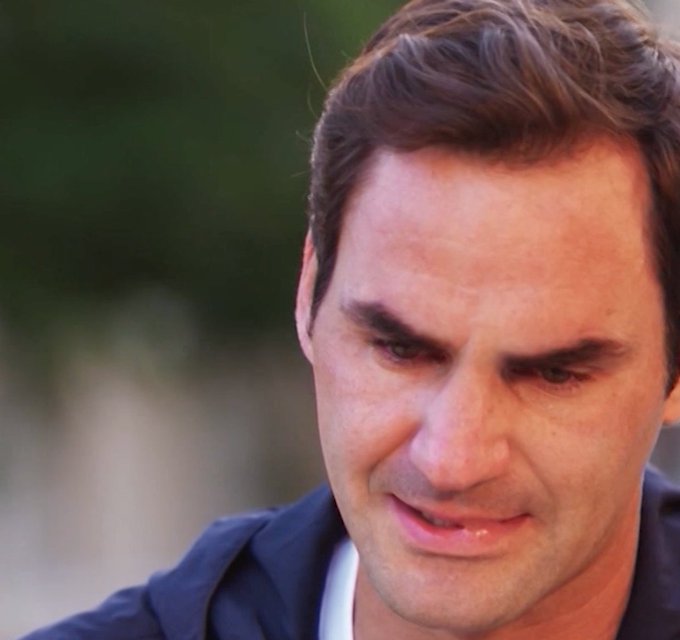 Roger Federer’s inspirational former coach died in a car crash on his honeymoon in 2002. Nearly two decades on, Federer still gets emotional when he talks about Peter Carter.  Our exclusive interview: https://cnn.it/2Fh8Wx5

“Peter Carter had the biggest impact on me in terms of my technique. That’s what so many people talk about,” Federer said in 2017. “When they talk about my effortless style and technique, I guess. I was able to perfect in later in my life, but he [Carter] set the foundation and that’s why I’m so happy that his parents were at the finals yesterday and saw me win. That really meant a lot to me.”

Seeking to win a third consecutive Australian Open title, Federer told CNN he felt confident of going far in the tournament in 2019. “Am I confident? I don’t know. I feel good. I’ve been training really well. I’ve had another great year. Still happy playing and I’ve won the last two Australian Open editions so I should be going in there with confidence,” he said. “I love playing Australia, love playing in Melbourne. There’s so much that connects me to that country. The legends that I admire, the coaches that I’ve had in Tony Roche and Peter Carter — they’ve been incredibly inspirational and important to me in my life.”